Yesterday King’s College, The British School of Latvia was officially unveiled in an exciting ceremony that was attended by the school’s staff, pupils, parents and notable representatives of King’s Group, the Latvian government and the British Embassy in Latvia. All of them enjoyed a beautiful opening celebration that included emotive speeches, enthralling performances by the students and a detailed tour around the new school itself. 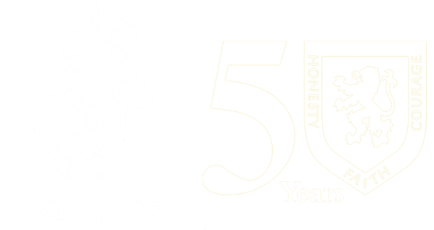